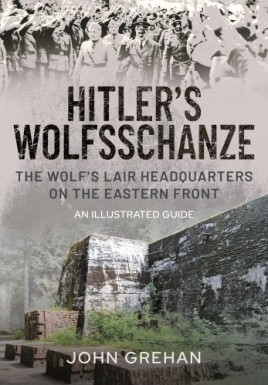 Being there . . . . in Hitler’s East Prussia field headquarters, the Wolfsschanze, after the attempt on his life in the Fall of 1944 . . . STARTLING NEW INFORMATION AND RECENTLY UNCOVERED GERMAN NEWSREELS OF THE FUHRER’S ULTRA SECRET WOLF’S LAIR Part six of a 10 seriesCelebrating America’s best WW11 publishersCasemate Publishing Company … 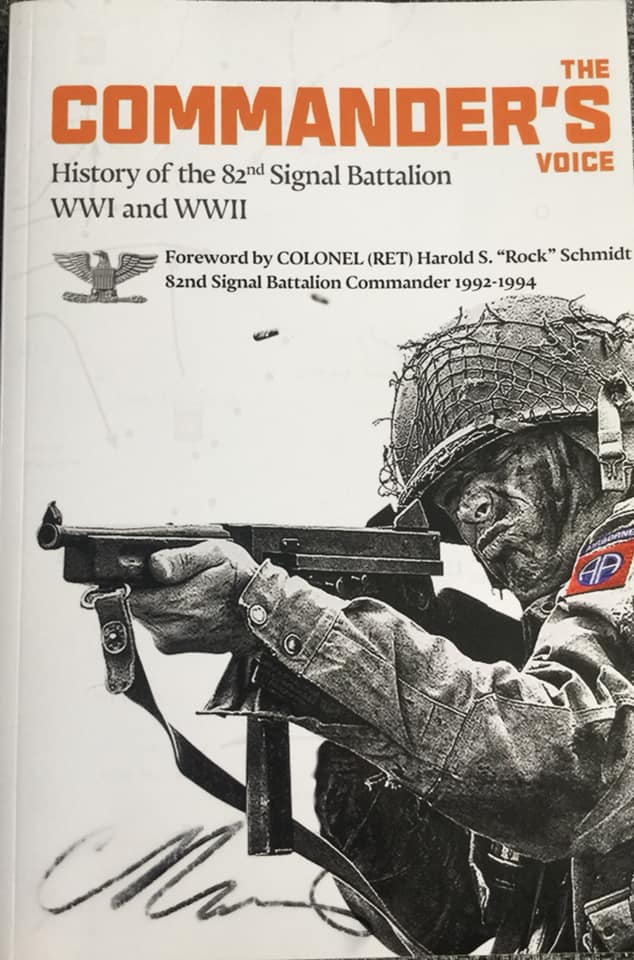 Review by: Todd Shugart Author: Christopher “Moon” Mullins Publisher: Self PublishedPrice: £26.53ISBN: 9798638988494Date: 2020 (2nd Edition)Pages/Format: 187 page softback Summary: Communication has often been said to be the key to success in battle. If a commander cannot pass orders to troops in the field and the troops cannot report back to the upper echelons of … 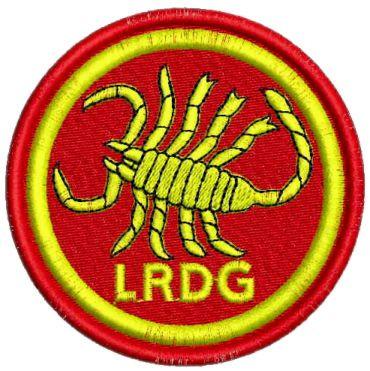 The LRP/LRDG was created by Major Ralph A. Bagnold, a British Army Officer who spent the better part of a decade exploring the Libyan Desert before the outbreak of

hostilities in World War II. Based on his experiences as a peacetime explorer, Bagnold

envisioned the need for the British Army to deploy a motorized reconnaissance force, to

patrol the Libyan Desert in any future conflict that took place in the Middle East. In

many respects, Bagnold’s plan revitalized a concept that was effectively used in World

War I, when the British Light Car Patrols protected the Egyptian frontier from the

Turkish and German backed Senussi in the Western Desert. 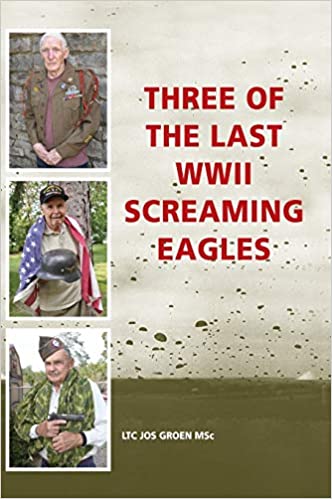 Lieutenant Colonel Jos Groen’s Three of the Last WWII Screaming Eagles is a genuine gift to the airborne community. The United States Department of Veterans Affairs estimates that less than 500,000 American veterans of the Second World War are still alive, and they are dying at a rate of almost 350 per day[1]. 16 Million …

Rocky Marsh Publishing  As superb history of the 509th Parachute Infantry Battalions of World War II. The title of this book was taken from the first Geronimo Commander, LTC Ed Raff who stated, “in terms of military operations the boldest plan is the best plan”. This philosophy was demonstrated repeatedly by the Battalion on the …

REVIEW: The Boldest Plan is the Best- The Combat History of the 509th Parachute Infantry Battalion during WWII Read More »

The trailer of the upcoming World War 2 movie “Greyhound” has been released today by Sonic Entertainment. Greyhound is inspired on actual events and the storyline goes as follow: In the early days of World War II, an international convoy of 37 Allied ships, led by captain Ernest Krause (portrayed by Tom Hanks) in his … 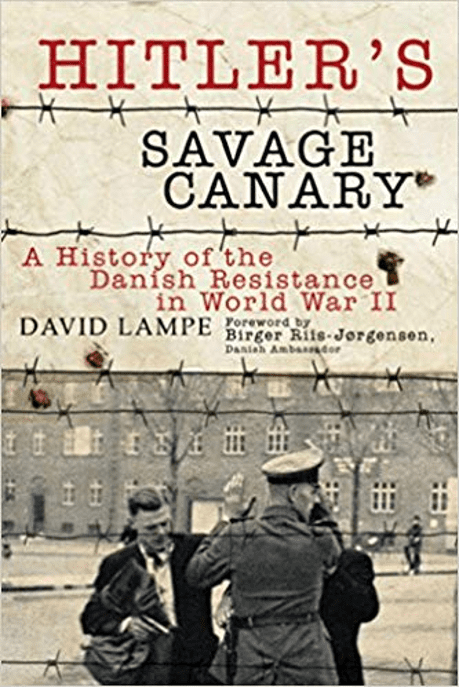 An outstanding book that completely covers the brilliant efforts by the Danish Resistance in all it’s forms during World War II. The Danish resistance should be considered the most successful in Europe based on the number of Jews evacuated to safety and the overall audacity of the resistance fighters to disturb and confound the Germans … 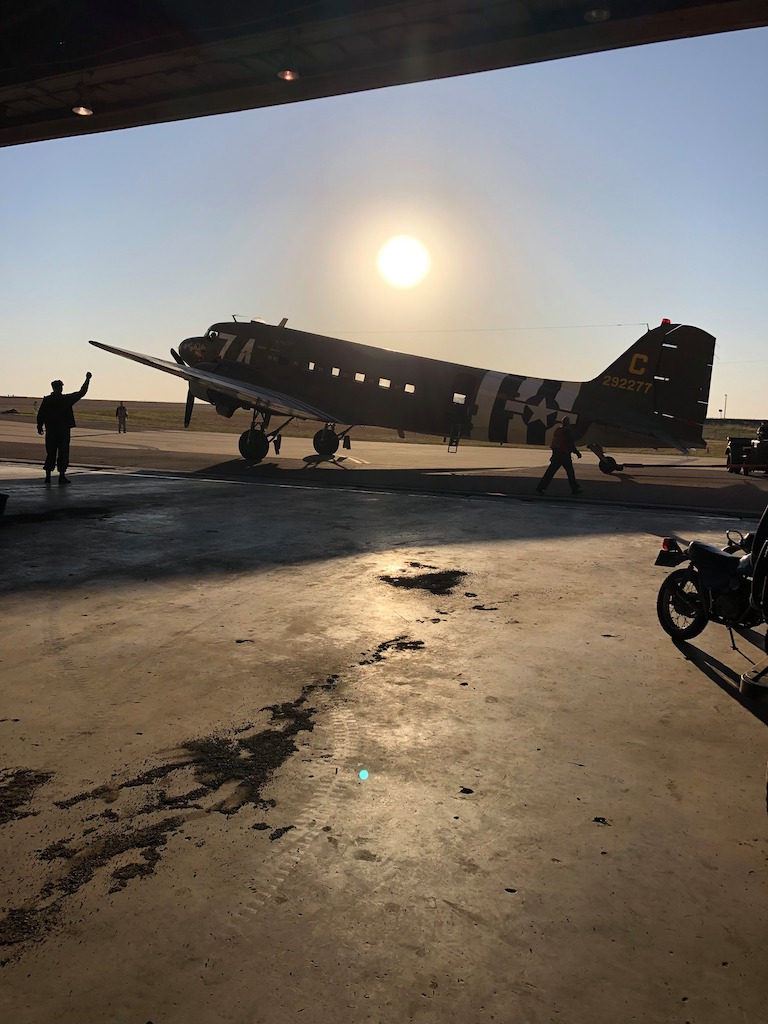 The World War II Airborne Demonstration Team (ADT) celebrated completing its October Parachute School on 19 October 2019 with an Open Hanger Day at their Frederick Army Airfield in Frederick Oklahoma. The ADT ran fourteen aspiring team members through a nine-day jump course, culminating in five successful exits from an authentic C-47 aircraft while in … 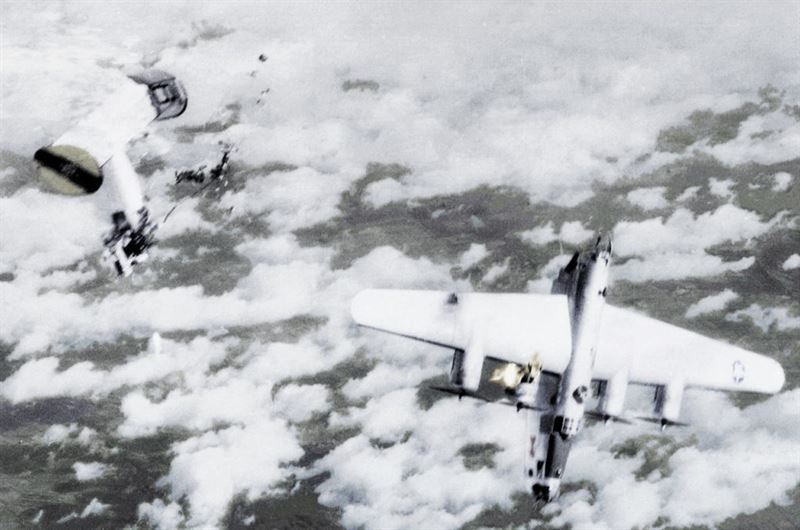 We’ve compiled a photographic gallery of heart-wrenching images which capture the last moments before disaster of several United States Army Air Force bombers during World War II. All additional information, photographs of the aircraft and crew members and other photographs of downed aircraft for a second article, are appreciated, feel free to contact us or … 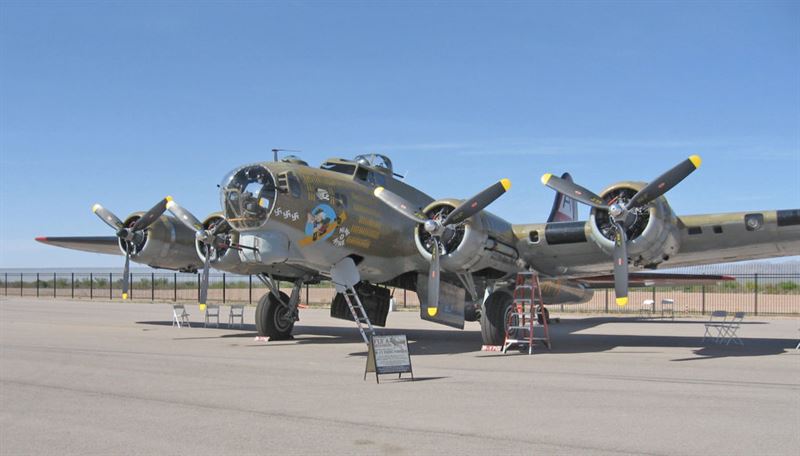 On October 2, 2019, the Boeing B-17 Flying Fortress “Nine-O-Nine”, which was privately owned by the Collings Foundation, crashed at the  Bradley International Airport, Windsor Locks, Connecticut, United States around 10 a.m. Seven of the thirteen people on board were killed, and six were injured. Another airport employee whom ran to the wreckage to help pull …

Argunners.com is a participant in the Amazon Services LLC Associates Program, an affiliate advertising program designed to provide a means for sites to earn advertising fees by advertising and linking to Amazon.com.